The Company acknowledges its responsibilities in relation to tackling modern slavery and commits to complying with the provisions in the Modern Slavery Act 2015. The Company understands that this requires an ongoing review of both its internal practices in relation to its labour force and, additionally, its supply chains.

The Company does not enter into business with any other organisation, in the United Kingdom or abroad, that knowingly supports or is found to involve itself in slavery, servitude and forced or compulsory labour.

No labour provided to the Company in the pursuance of the provision of its own services is obtained by means of slavery or human trafficking. The Company strictly adheres to the minimum standards required in relation to its responsibilities under relevant employment legislation.

In order to fulfil its activities, the main supply chains of the Company include those related to water and air hygiene services in the UK.  We understand that the Company’s first-tier suppliers are intermediary traders and therefore have further contractual relationships with lower-tier suppliers.

In general, the Company considers its exposure to slavery/human trafficking to be relatively limited.

This statement is made in pursuance of Section 54(1) of the Modern Slavery Act 2015 and will be reviewed for each financial year.

HOW CAN WE HELP?

For an informal chat on how we can work with you,
please complete this form and we will be in touch. 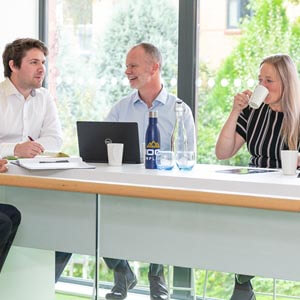 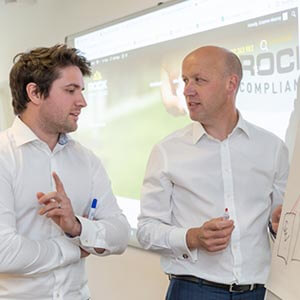 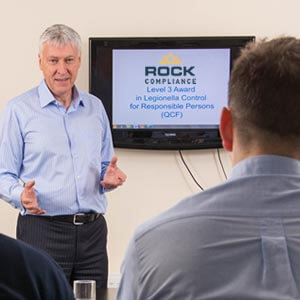 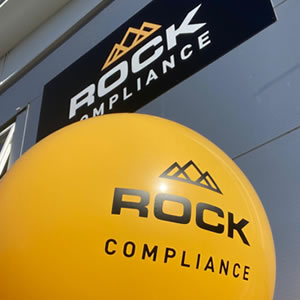 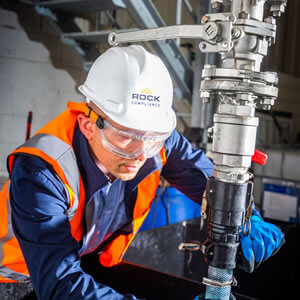 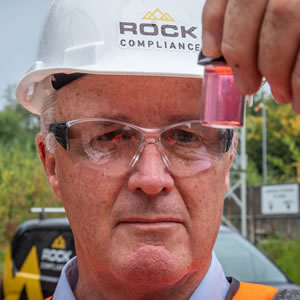 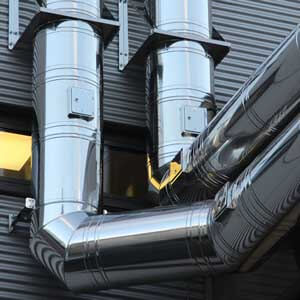 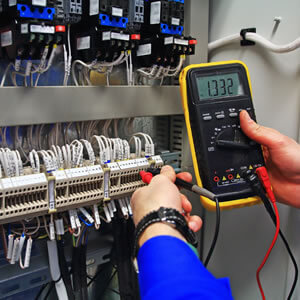 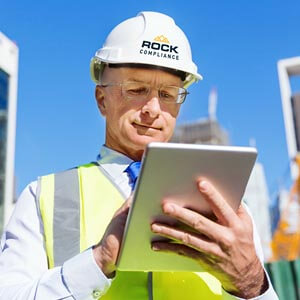 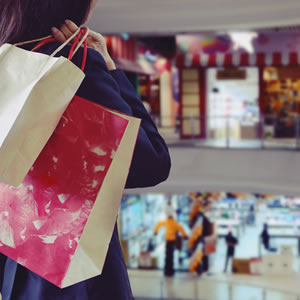 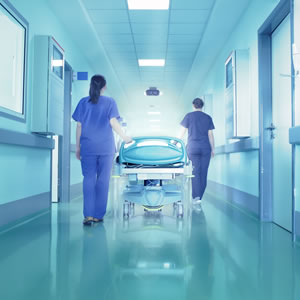 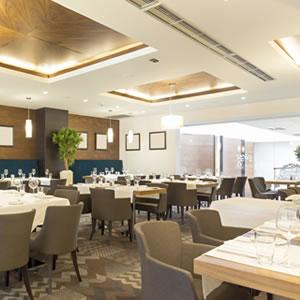 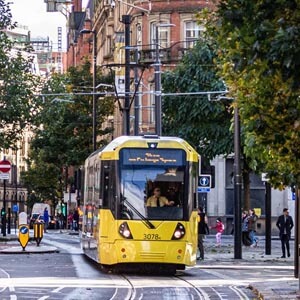 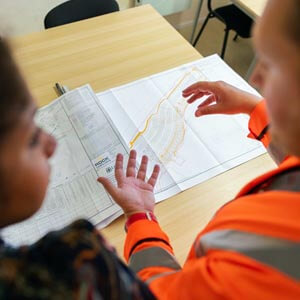 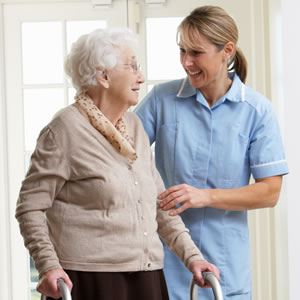 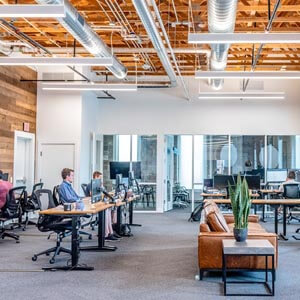 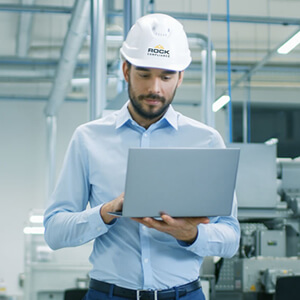 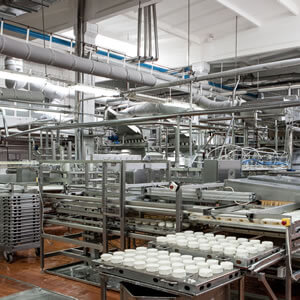 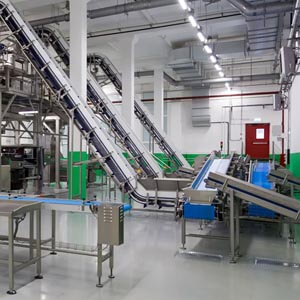 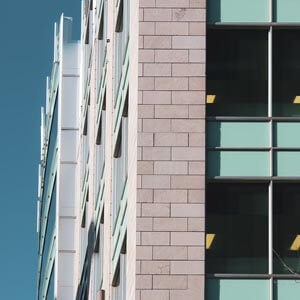 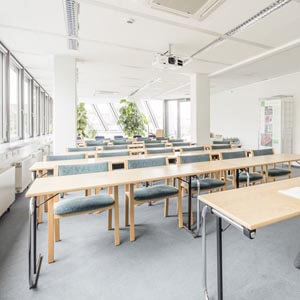 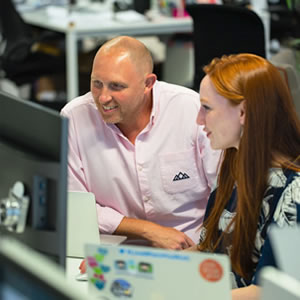 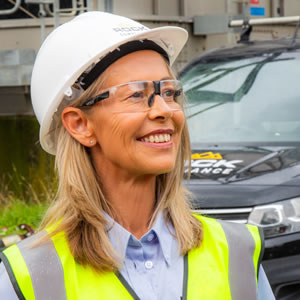 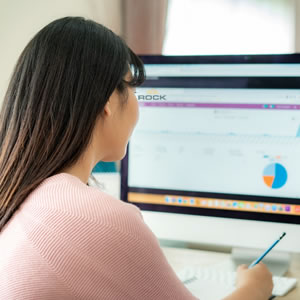 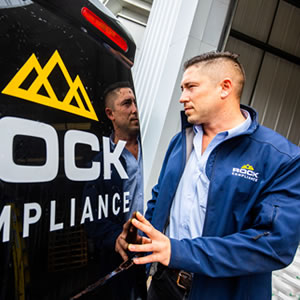